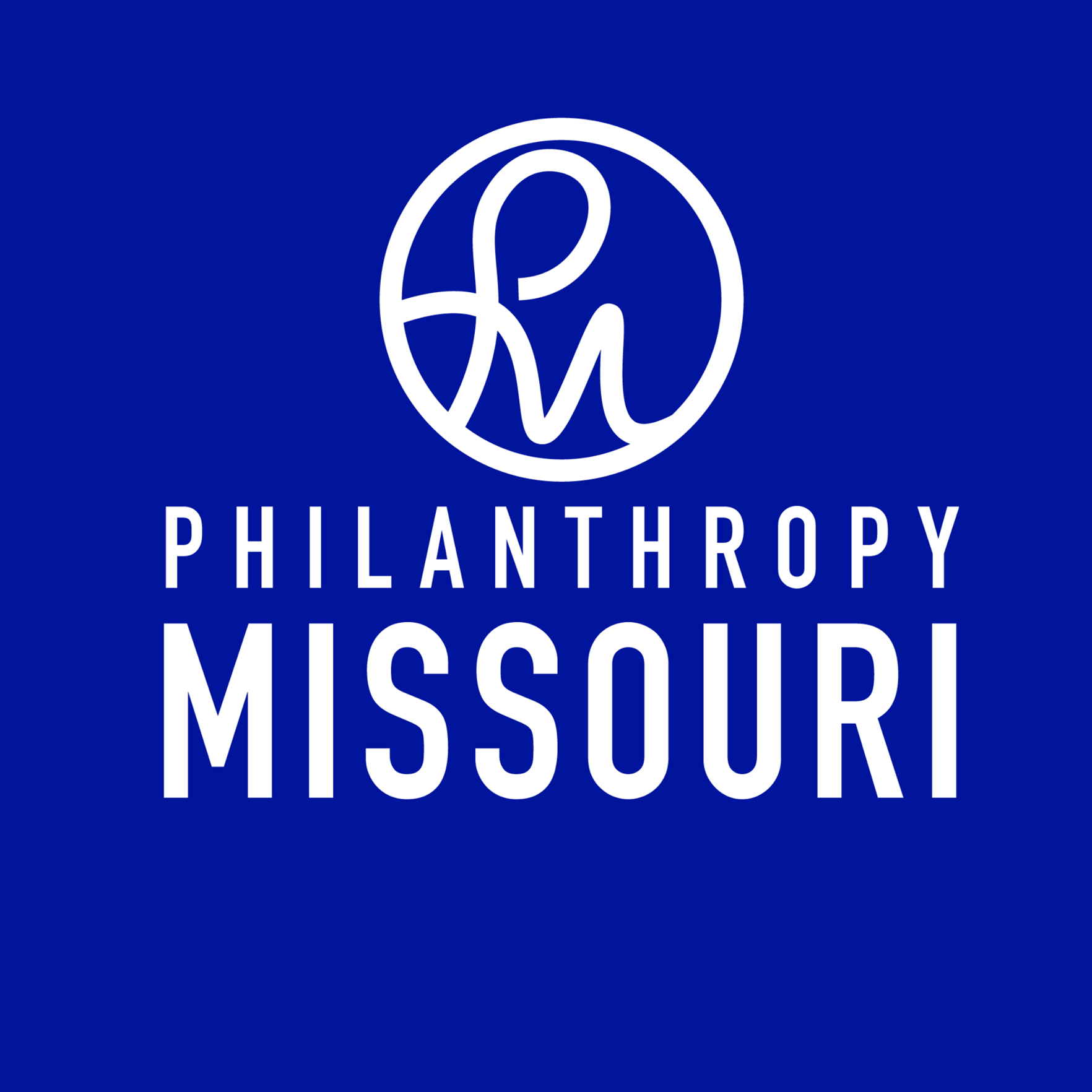 It is clear that great strides have been made in Missouri to improve the lives of children. The latest MKC reporting (tracking data from 2013-2017) shows that socioeconomic status of children in the state are improving. However, these improvements are affected by both environment and race.

Overall, the number of children living in poverty and food insecure homes has declined over the last five years. Similarly, the number of preventable hospitalizations, asthma related ER visits and births to teens have declined. However, significant differences based on race and environment are observed. For example, in 2017 almost 38% black/African American children compared to 14% white children were reported to be living in poverty. Similarly, babies born to black mothers were twice as likely to be low birthweight infants.

Children in St. Louis City remain disproportionally disadvantaged compared to others across the state. In 2017 the state wide comparisons ranked St. Louis City last (115 out 115) and show that a little more than 3 out of 10 children are living below poverty.

Comparisons across the three metropolitan communities ARCHS serves show children in St. Charles County continue to enjoy a higher quality of life compared to those in St. Louis County and City respectively. Children in St. Louis City are almost 5 times more likely to be living in a poor household and twice as likely to be in a food insecure households compared to those in St. Charles County.