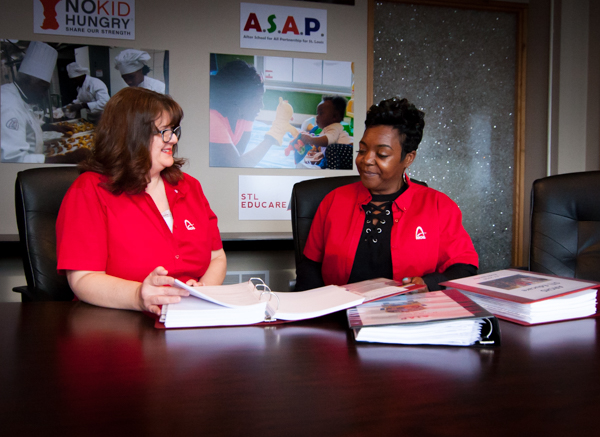 The audit encompasses the review by state auditors of hundreds of files and documents detailing programmatic and financial records.

ARCHS is currently responsible for more than $9 million in funding through state, regional, and private funders. 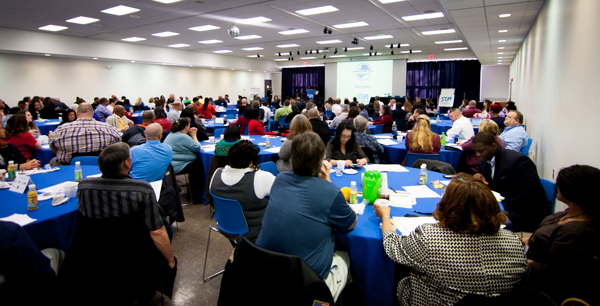 On March 14 STAR hosted its annual summit at St. Louis Community College's Florissant Valley campus. Over 230 attendees showed up to listen to discussions about the challenges facing justice involved individual’s journey to employment.

The panelists and speakers took a deep look into the issues surrounding employment and explored strategies that participants could immediately take be into the field. 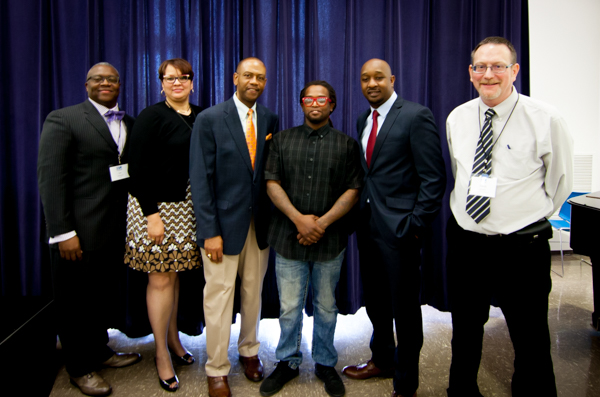 A representative from Missouri DOC, Ken Chapman (new director of reentry efforts), spoke about upcoming efforts to prepare offenders for employment before release. Roberta Meyers from National H.I.R.E. Network, traveled from out of state to talk about connecting Civil Rights history to the current struggles of justice involved individuals. 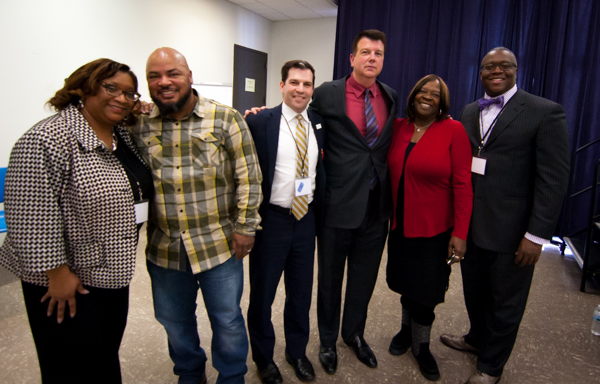 Along with the main speakers, two panels featured success stories from both individuals and support programs. Mission St. Louis’ Beyond Jobs program and St. Louis Community Action Agency St. Louis County (CAASTL) spoke about their initiatives/philosophies of how to properly place ex-offenders into meaningful and lasting jobs. The Q/A was vibrant for both this panel and the afternoon session featuring two ex-offenders recounting their story and struggles. 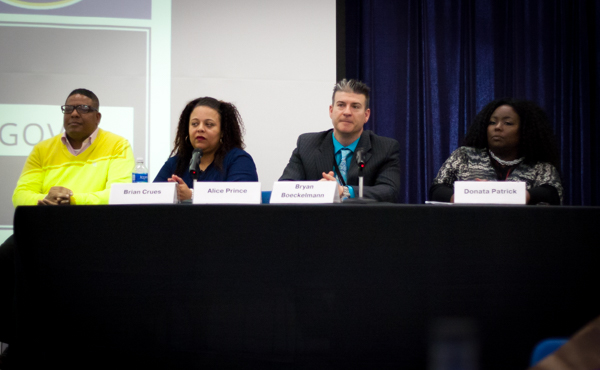 Lastly, the City of St. Louis and SLATE (St. Louis Agency on Training and Employment) presented on the hiring practices of the city, how “Ban the Box” has opened applications to individuals with previous criminal records for city employment and how best to navigate the hiring systems utilized by the city.

Look for more STAR events as the year moves along. 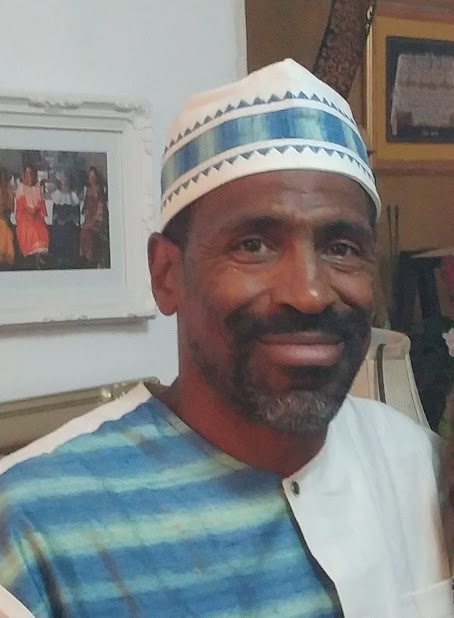 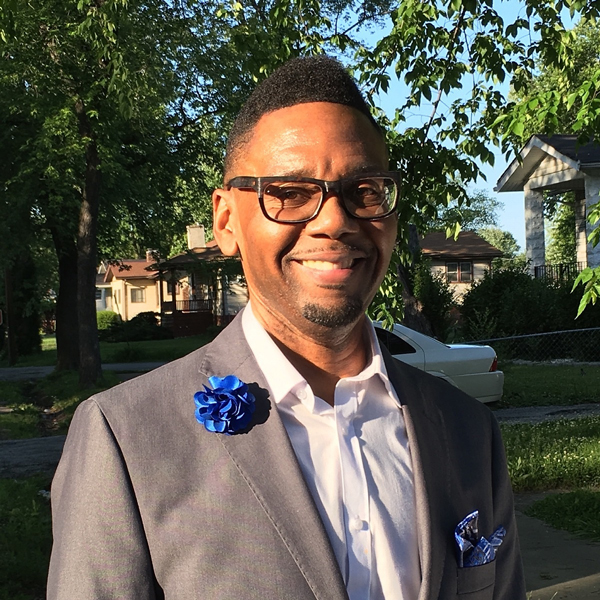 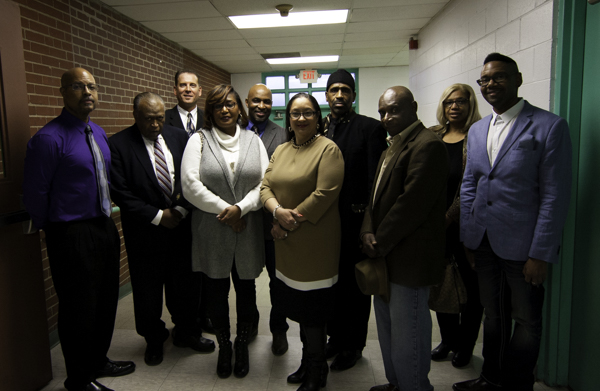 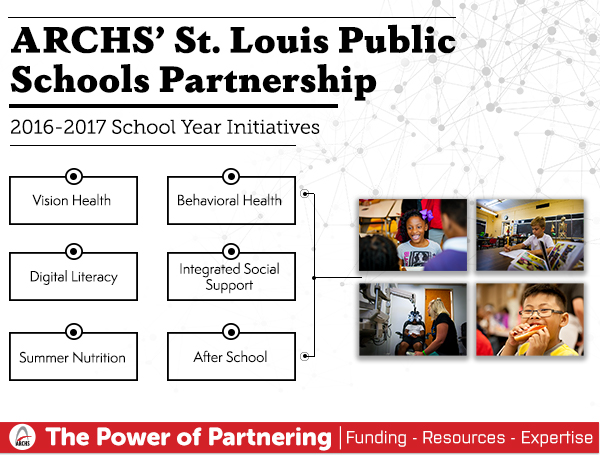 To start off 2018 ARCHS expanded its staff with the addition of two new employees. Adrienne Humphries (pictured on right) and Shantell Goldsby (pictured on left) joined the Educare team this winter and are already on their way to making an impact at ARCHS.

STL Educare provides strategic support and technical assistance to over a thousand in home based childcare providers in the St. Louis region. For more information check out ARCHS' STL Educare website.